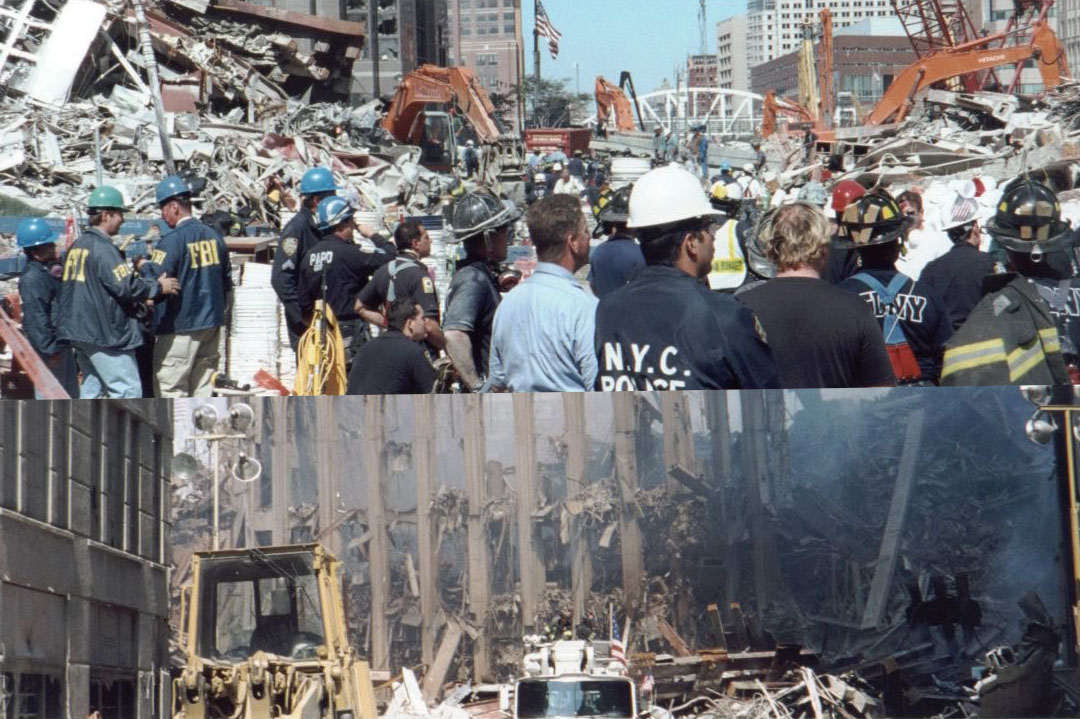 At Advize, we are lucky to work with heroic people from nurses to law enforcement.  This time of year is always bittersweet for our colleagues who were first responders of 9/11.  We honor those on our team and beyond Advize who gave everything for this country and those who suffered on that day and after.

Many of us watched from our TV and knew our worlds were about to change while others were outside of NYC but still seeing the attack happen in person in DC or Shanksville, PA.  Matt Kochanski, Senior Manager/SME – Healthcare Fraud & Abuse, was in DC and northern VA on 9/11. He started the morning in DC and watched (like everyone else) two planes hit the Towers.

As all other senior management were at a retreat, he was acting head of the Office of Investigations. He tried in vain to call the NY Field Office and then he had to head to Crystal City for a conference that was across the street from the Pentagon.

He arrived to that spot just as (or after) the plane hit the Pentagon. “I immediately canceled my speech and got everybody out.” One of his co-presenters was actually hit by debris coming off the Pentagon.

“We could see the smoke and smell the fires from the front of the hotel. As all traffic was stopped, my co-presenter and I walked back to DC (and we were the only two going that way). In crossing the bridge we encountered hundreds of people walking out of DC. Everyone was sharing the information they had – much of it wrong (such as the Old Executive Office Building had been hit, etc.) – but everyone was watching the sky, expecting more planes. When we reached DC, I closed our office and told everyone to go home. I could not reach any of the senior managers, nor anyone in NY.”

A few states away, both Joe and Eric were there directly in lower Manhattan and witnessed first-hand one of the worst tragedies our country has seen.

Eric Rubenstein, Director FWA SME Litigation, mentioned that he could still smell it as if it was just happening and that the images of the terrible day will always be with him.  He was one of the lucky ones who was supposed to be there at the very time of the attack.  More specifically, “was set to be in Building 1 at an Empire BCBS meeting on 9/11 that got moved at the last minute to 9/10.”

“Empire was in one of the towers and I would have been at the meeting when the planes hit. Not only was I few blocks away right after the first plane hit, I watched the second plane circle around to the south and hit. Further, I was there on 9/13 because we had a security detail with the then HHS Secretary (Tommy Thompson).”

Joe Croce, Director of Health Care Fraud & Abuse, was quoted in a book and newspaper articles regarding his work to stop the fraud after 9/11.  Joe bravely told us the following:

“It was a privilege and an honor to have been part of the greatest police department in the world during the attack on the WTC.  I worked many assignments following the attack on our country, from the pile at ground zero, to teaming up with the Feds to conduct interviews based on the thousands of tips that were called in, to working the landfills searching for remains, to taking hundreds of missing person reports from the loved ones of the fallen, to the gruesome tasks given to us at the Belleview Morgue and making death notifications when DNA results came back, to finally concluding by conducting investigations into fraudsters that collected from the WTC foundation and other charities for persons who died prior to the attack, persons that didn’t exist, persons that were in jail etc.”

“Of all my medals, the WTC medal is the one I’m most proud of.”

With heavy hearts, our Advize team greatly appreciates all who served and protected our country from the fearless men and women who enlisted after 9/11 and those who were there when it happened like Eric and Joe.

Getting to know me in a nutshell... Hi! I’m Justine! I am proud to call the beautiful State of Alaska home. I was...

When Jim left the NY State OMIG, he sent a letter to agency staff, which included that when he was appointed to the... 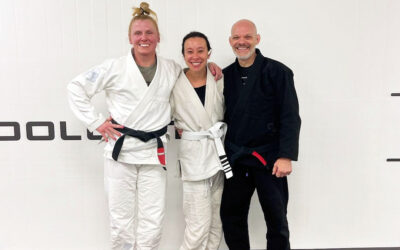 Come Fly With Me: Flemington, NJ

This week I specifically went to Flemington for the Loftus Jiu Jitsu Academy where I had the honor of rolling with two...