Do All Medical Records Have Errors?

“One-hundred percent of medical records have errors,” Heather Gantzer, MD, immediate past chair of the American College of Physicians’ Board of Regents, told MedPage Today. Well, that is a strong quote.

Not sure we agree with all medical records having errors but we will say that we enjoyed the Open Notes Shines Light on Errors in Patient Medical Records article, which begs the question – will the new rule lead to a flood of correction requests? So the question is, if there is an error in your medical record does it matter if you get the care you need and you don’t have to pay anything? Of course not, silly rabbit.

We only hear the stories similar to “my hip replacement has to wait because my insurance didn’t approve it. My doctor didn’t write the correct thing in my record so now I am in so much pain waiting to appeal this.” Of course it matters whether you have to pay or not. Integrity of the documentation drives so much more than just financials.

“The report states that a processing weakness in eMedNY and the Medicaid claims processing and payment system resulted in payments being made on clinic and professional claims without an appropriate NPI. Some claims paid included NPIs of providers who were not enrolled in Medicaid and others did not contain an NPI at all. A total of $76.7 million was paid to pharmacies that either did not have an appropriate NPI, or should not have been included on Medicaid claims or should be reviewed by DOH because of past misconduct.” 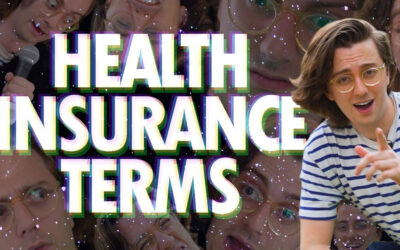 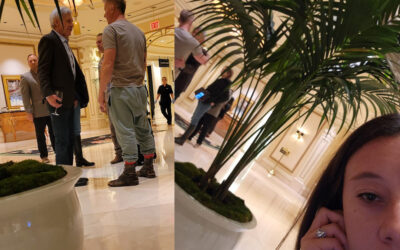