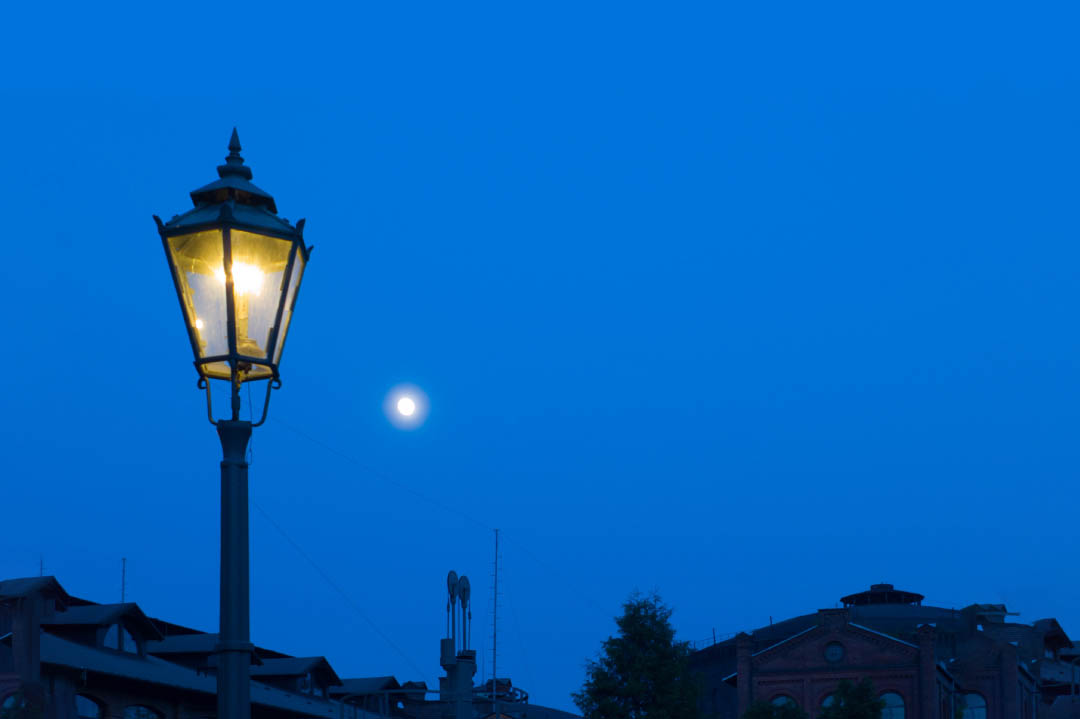 For those that are movie buffs, you know the term gaslighting.  For those that are not, it comes from a 1944 film where the antagonist creates an environment where he convinces his spouse (protagonist) that she is going insane.  He does this by creating physical cues that change their home dynamic.  Specifically, he changes the flame in their gaslights, moves pictures from the walls and moves furniture around the house.  He then makes adamant denials that anything was changed or moved.  How does that related to healthcare fraud, waste, and abuse, you may ask?

Let us take the scenario of medically unnecessary services.  The healthcare provider seeks to render a medical service, provide an item, or perform a procedure that is not necessary.  Most patients would not agree to undergo such care, in the absence of being convinced that it was needed.

What I am speaking of is healthcare manipulation.

I have posts and various other LinkedIn tales of providers who engaged in such behavior, resulting in millions of dollars of fraud, waste, and abuse.  In some of these instances, patients were exposed to potentially harmful services (such as the case of Dr. Fata, the oncologist who exposed his patients to chemotherapy for cancer treatment when they, in fact, did not have cancer), to agreeing to unnecessary genetic testing under the guise of fear tactics (as was the case with Seth Rehfuss, and his convincing elderly Medicare patients to receive genetic testing under the misinformation tactic of scaring the individual into thinking that by getting the test it will stop them having an adverse reaction they may have been taking for months, if not years, with no adverse reactions).  In these instances, it was, and will always be, about the manipulation of the patient to believe that the item, service, or procedure was important to their overall health.  It can be as simple as performing an EKG on a patient and telling them that there was an extra heartbeat, to falsely providing an interpretation of bloodwork to make the patient believe there was cancer that needed to be treated.

We can often look at other aspects of life and make direct correlations to their connection to healthcare fraud.  In the context of sociology and criminology, there are countless social theories that can be assimilated into healthcare fraud discussions.  Social Control Theory and Operant Shaping are two theories that immediately come to mind.  I have now begun to think of Gaslighting as another theory that I will be adding to my discussions when I speak about healthcare fraud.  Who knew that a 1944 film would not only still be relevant, but would have sparked a term of art, and have relevance many years later in an area that was totally unrelated to the topic of the movie?!

← Prev: At a Tennessee Crossroads, Two Pharmacies, a Monkey, and Millions of Pills Next: Billions & Healthcare M&A → 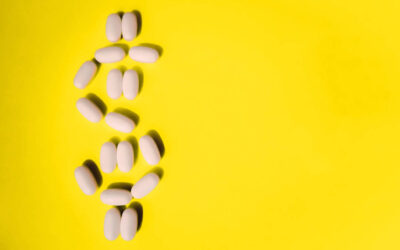