Healthcare Costs are so Stupid Even a High Schooler is Appalled 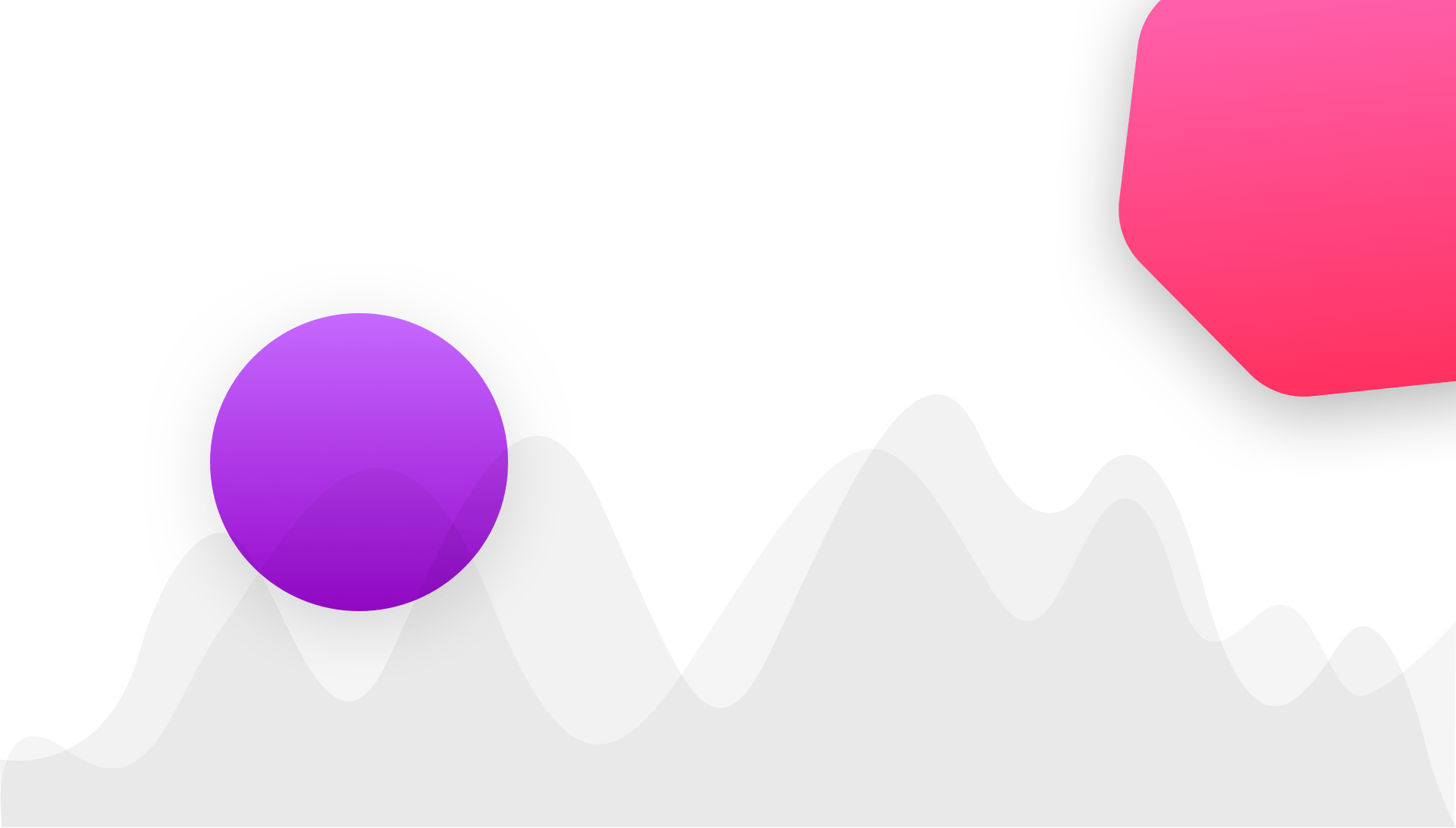 Granted our high school intern is smarter than most and has a brain for economics but still, we like to see what the younger generation thinks about the cost of healthcare...

Taking care of your body seems like an easy task, however, it’s not quite that simple. The healthcare market is a vast network that has multiple layers of growing problems. Over the past year, the US alone spent $3.81 trillion in 2019 on national healthcare. CMS reports suggest that number would increase to a whopping $6.19 trillion by 2028. Just to put that into perspective, that’s a 62.47% increase in healthcare alone.

This rise in costs is becoming a growing problem that hinders economic disparities and the rights of the American people. Modern healthcare in the US is noticeably based off a string of differences such as, racial/ethnic lines, social hierarchies, financials, housing etc. Due to different class levels in this economy, many families don’t have the resources and finical backing to afford hefty medical bills. This results in finical loss, debt, and sometimes even bankruptcy. Case results have also concluded that the death rate in the socially disadvantaged group is 2.5 times as high. Are we teaching the next generation that if you don’t have the resources to take care of yourself, the punishment is death? Death rates alone aren’t even the tip of the iceberg of the growing healthcare problem.

Debts and medical bankruptcy are also rising is concern; according to the American Journal of Medicine, 2009, “The average debt for households that experience medical bankruptcy is $44,622”. Millions of families across our nation are breaking their backs trying to afford medical treatment. Before consumers blame poor finical regard on the people, “54% of consumers with medical debt have no other debts listed on their credit reports” (Consumer Financial Protection Bureau, 2014). This further proves that the American people aren’t to blame, the healthcare system is. These rates showcase that it’s almost like the people are set up to fail. Statistics don’t lie, and these numbers will blow the roof off the healthcare system. It will show the level of sheer amount of finical greed of the healthcare top dogs. According to the Kaiser Family Foundation and New York Times, 2016:

53% say they worked out a payment plan with their provider.

37% say they borrowed money from friends or family.

70% say they cut back spending on food, clothing, or other basic household items.

41% say they took an extra job or worked more hours.

59% say they used up most or all of their savings.

35% say they have been unable to pay for basic necessities like food, heat, or housing.

These rates pull up the rug in the healthcare market scheme. Families are struggling to live, let alone take care of themselves both finically and mentally. What does this mean to our future generations? What does this show other nations? If the healthcare system continues on this path, the American people and the economy will feel its effect for decades. This further blocks the American people and continues to finically obstruct the people.