Healthcare Facepalm: Her Doctor’s Office Moved One Floor Up. Her Bill Was 10 Times Higher.

Healthcare billing has been a hot topic for the past couple of years. With the outbreak of Covid-19, more people have had their eye’s opened to the domination and oligarchy of the healthcare industry. Many stories are never told to the public about the rising issues in appropriate billing.

Kyunghee Lee is just one of the stories. She originally had her doctor appointments on the bottom floor of the building. She would go in for her steroid shots to help with her arthritis that she had for a while. Kyunghee had this procedure multiple times and had no complaints with paying the $30 out-of-pocket fee. However, when her doctor got relocated to a higher floor, her copayment became 10 times more expensive. Now on the new floor, her out-of-pocket was $354.68.

This sudden price hike was due to what hospitals call a “facility fee”. This fee makes patients pay for a small renting fee for occupying the room. Since floors on the higher level are quite a bit more expensive than bottom levels, pricing will increase the higher you go. A majority of the time, this “facility fee” isn’t notified to the patients until after they undergo treatment. It’s a surprise for many people when they open the bill. This further showcases an extreme abuse of corporate power since hospitals aren’t legally required to inform patients of payment increase ahead of time. This is very problematic with any form of trust between the healthcare system and the people. 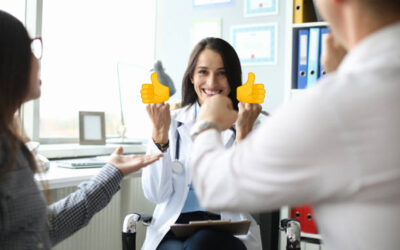 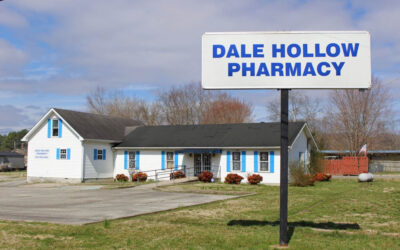 At a Tennessee Crossroads, Two Pharmacies, a Monkey, and Millions of Pills 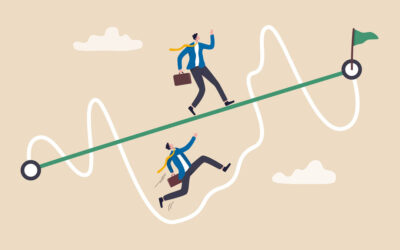