How to Not Buy a Lemon Provider Practice

The types of law firms we see that analyze the value of a provider for mergers and acquisition include lawyers who focus on 340B, HIPAA/HITECH, Stark/Anti-Kickback, CMS, and other Federal and State regulations.  When evaluating practices, private equity firms and lawyers typically evaluate practices based on standard reactive things such as the EHR, revenue cycle, tax, previously litigated matters.

We recommend a more proactive approach to evaluation.  Where there is smoke there is fire.  We have seen some clients look at proactive items such as coding and billing risks.  There are very big red flags that occur in the following areas:

So what can be done?

Spend a little money on the audits and you can avoid buying a lemon.

‘Take care of the pence; for the pounds will take care of themselves’. – William Lowndes, the British Secretary of the Treasury, 1696–1724. 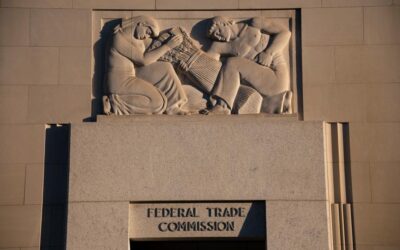 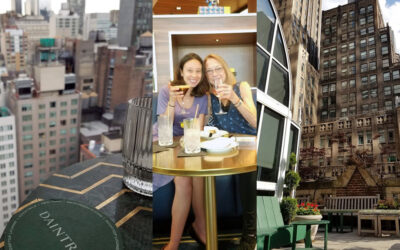 Come Fly With Me

Hi Friends! Summer is here and we are going to feature our favorite spots for business and fun meetings.  While I am...