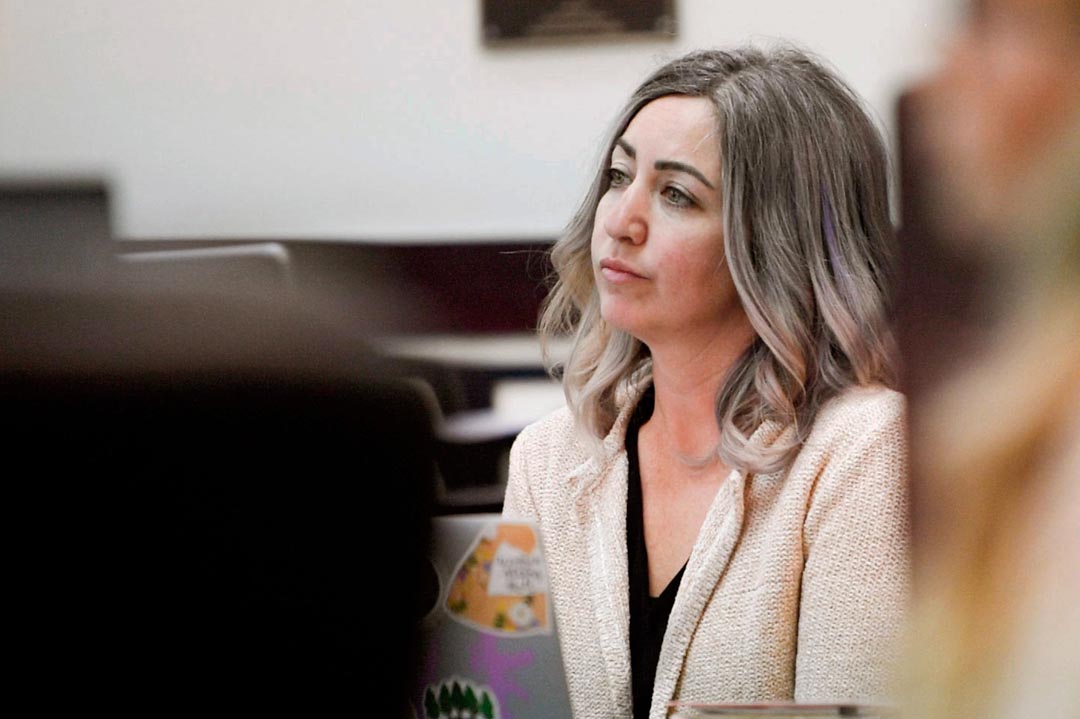 A lead investigator in the criminal case against former Tennessee nurse RaDonda Vaught testified Wednesday that state investigators found Vanderbilt University Medical Center had a “heavy burden of responsibility” for a grievous drug error that killed a patient in 2017, but pursued penalties and criminal charges only against the nurse and not the hospital itself.

Vaught, 38, was stripped of her nursing license and is now on trial in Nashville for charges of reckless homicide and abuse of an impaired adult. If convicted, she faces as much as 12 years in prison.

Vanderbilt received no punishment for the fatal drug error.

This testimony — from a Tennessee Bureau of Investigation agent — appears to support defense arguments that Vaught’s fatal error was made possible by systemic failures at Vanderbilt. Vaught’s attorney, Peter Strianse, has described his client as a “disposable person” who was scapegoated to protect the invaluable reputation of the most prestigious hospital in Tennessee.

“We are engaged in a pretty high-stakes game of musical chairs and blame-shifting. And when the music stopped abruptly, there was no chair for RaDonda Vaught,” Strainse said during opening statements. “Vanderbilt University Medical Center? They found a seat.”

Vaught is on trial for the death of Charlene Murphey, a 75-year-old Vanderbilt patient who died on Dec. 27, 2017, after she was prescribed a sedative, Versed, but was inadvertently injected with a powerful paralyzer, vecuronium. Vaught does not deny she accidentally confused the drugs but has pleaded not guilty to all charges. Her trial ― a rare example of a health care professional facing prison for a medical error ― has been closely watched by nurses across the country who worry it could set a precedent for future prosecutions.

In the wake of Murphey’s death, Vanderbilt took several actions that resulted in the medication error not being disclosed to the government or the public, according to county, state, and federal records related to the death. Vanderbilt did not report the error to state or federal regulators as required by law, a federal investigation report states. The hospital told the local medical examiner’s office that Murphey died of “natural” causes, with no mention of vecuronium, according to Murphey’s death certificate and Davidson County Chief Medical Examiner Dr. Feng Li. Vanderbilt also fired Vaught and negotiated an out-of-court settlement with Murphey’s family that barred them from publicly discussing the death.

The error was revealed months later when an anonymous tip alerted Centers for Medicare & Medicaid Services and the Tennessee Department of Health. The health department also alerted the Tennessee Bureau of Investigation, which began a criminal investigation.

TBI Special Agent Ramona Smith testified Wednesday for the prosecution that her investigation focused only on Vaught’s drug error, not the actions of Vanderbilt or its other employees.

Smith testified she believed Vanderbilt did not accurately document Murphey’s cause of death on her death certificate, but Smith did not investigate this as a potential crime.

“It seemed odd to me that a ‘natural death’ came as a result of a medication error,” she testified. “And that concerned me, yes.”

Smith also described how the TBI, the Department of Health, and the Nashville district attorney’s office met to discuss Vaught’s case in January 2019, shortly before criminal charges were filed. At that meeting, it became clear the Department of Health had determined Vanderbilt had a significant role in the death, Smith said on the stand, reading a meeting summary from an internal report she wrote.

“In this case, the review led the [Department of Health] to believe that Vanderbilt Medical Center carried a heavy burden of responsibility in this matter,” Smith said. “There was no discipline because, according to [a DOH lawyer], a malpractice error has to be gross negligence before they can discipline for it.”

Although the health department did not try to fine or sanction Vanderbilt, it did punish Vaught. Several months after that meeting, the agency began the public process of revoking her nursing license, reversing a prior decision to close her case with no action.

Vanderbilt declined to comment on this new testimony. The Department of Health did not immediately respond to a request for comment.

Vaught has admitted her role in the fatal drug mix-up, but she insists the error was possible only because of technical problems and flawed procedures in place at Vanderbilt at the time.

The case against Vaught hinges on her use of an electronic medication cabinet, a computerized device that dispenses drugs and is widely used in hospitals. According to documents filed in the case, Vaught initially tried to withdraw Versed from a cabinet by typing “VE” into its search function without realizing she should have been looking for its generic name, midazolam. When the cabinet did not produce Versed, Vaught triggered an override that unlocked a much larger swath of medications, then searched for “VE” again. This time, the cabinet offered vecuronium.

Prosecutors describe this override as a reckless act and a foundation for Vaught’s reckless homicide charge. Some experts have said cabinet overrides are a daily event at many hospitals.

Vaught insisted in her testimony before the nursing board last year that overrides were common at Vanderbilt, and that a 2017 upgrade to the hospital’s electronic health records system was causing rampant delays at medication cabinets. Vaught said Vanderbilt instructed nurses to use overrides to circumvent delays and get medicine as needed.

“Overriding was something we did as part of our practice every day,” Vaught testified to the nursing board. “You couldn’t get a bag of fluids for a patient without using an override function.”

Vanderbilt has never confirmed or denied whether the hospital widely used overrides to overcome cabinet delays in 2017. But, on Monday, a witness testified that the hospital’s medication cabinets were hampered by technical issues at the time of Murphey’s death.

Ethan Gulley, a former Vanderbilt nurse called as a witness by the prosecution, testified that all Vanderbilt nurses were experiencing delays at medication cabinets in late 2017, and nurses could use overrides to overcome these delays.

Separately, Gail Lanigan, a state health investigator, told the Tennessee Board of Nursing she had heard about computer issues causing problems with medication cabinets at Vanderbilt in 2017.

← Prev: How Providers are Paid is Different from How Health Plans (Issuers) are Funded Next: To Families’ Dismay, Biden Nursing Home Reform Doesn’t View Them as Essential Caregivers → 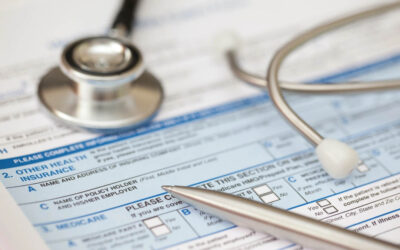 Consumers, employers, and just about everyone else interested in health care prices will soon get an unprecedented... 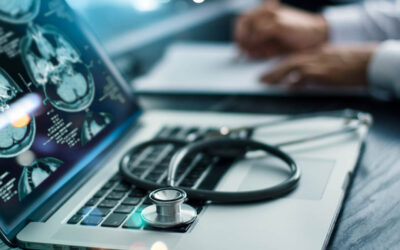