Is HHS About to Lose Funding?

Yesterday, President Donald Trump presented his $4.4 trillion FY19 budget proposal – and it looks like the Department of Health and Human Services (HHS) is going to have to tighten its fiscal belt. Trump’s proposed budget demonstrates a 21% decrease from HHS’ 2017 budget. That means the agency may be facing a cut as steep at $17.9 billion. The future of HHS funding is still up in the air, however; as Congress has just finished celebrating the passing of a massive two-year budget bill.

The two year deal has the support of several healthcare stakeholders and has been revered as the most significant healthcare legislation, ranking beside the 21st Century Cures Act, despite its hushed genesis. This bill details 4 more years of support for the Children’s Health Insurance Program, allocations for the fight against opioids, community health funding, and two years of federal reimbursement for Puerto Rico’s Medicaid program to compliment disaster funding initiatives.

Even with the prospect of steep cuts, Trump’s budget has elicited the support of HHS secretary Alex Azar. In fact, Azar touts the new budget as a step towards a more sustainable future.

As with any piece of legislation, the proposed budget isn’t palatable to the entire industry. Many providers are expressing disdain for the new plan’s capped grant program, which will reduce education spending for Medicare, Medicaid, and the Children’s Hospital GME Payment Program.

Kenneth Raske, President of the NY Hospital Association has gone on record saying:

“The staggering cut to graduate medical education would shatter the ability of New York’s teaching hospitals to produce the next generation of world-class doctors.”

Both Trump’s new budget and the recently passed legislation come with their respective pros and cons, variations in budget flexibility, spending allocations, and savings to specific subsets of the population – but it will undoubtedly be the subject of much debate in the coming weeks. No matter where the chips may land, if there’s one thing we in the industry can agree on, it’s that taking action towards change is more advantageous than sitting idly and basking in the stagnation. 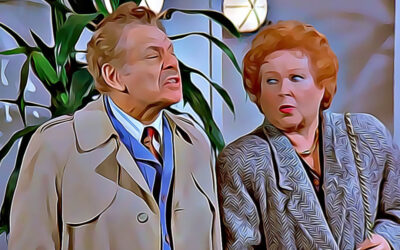 Del Boca Vista is a fictional condominium complex in Florida, however, I grew up watching Seinfeld knowing I needed to... 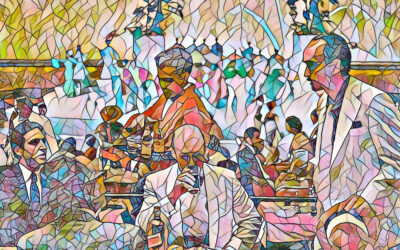 Come Fly To Me

To not with?  Yes, come fly to me.  Next week is NHCAA and it is in Orlando! We have a new OIG Roundtable podcast... 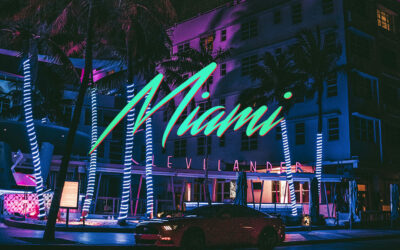