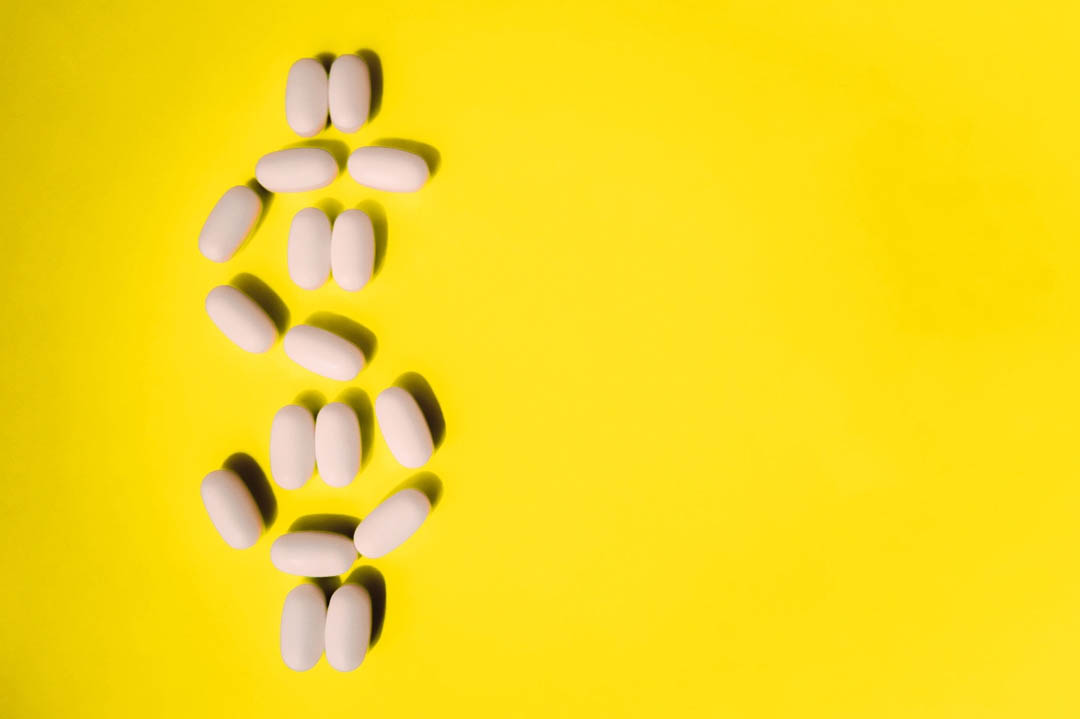 Before my insurer had even preapproved coverage of the new injectable medicine my doctor had prescribed, I got a voicemail from its manufacturer informing me that I might qualify for its copay assistance program. That meant the company would cover at least the lion’s share of my copay, leaving me with a minimal, if any, out-of-pocket contribution.

My antennae were up: If a drugmaker is offering copay assistance, you can assume the list price of the drug is high, but I wasn’t sure how high. Did this outwardly kind offer represent, essentially, a kind of bribe?

This copay coupon scheme is both common and lucrative for pharmaceutical companies that sell expensive drugs. Here’s how it works: Drug manufacturers, directly or through nonprofit foundations, disburse money to subsidize patient copays as a form of what they seek to characterize as charity. They often deduct from their income taxes the billions they pay out.

But the federal government sees it differently. It generally considers manufacturers’ copay coupons and copay assistance programs to be illegal kickbacks, inducing patients to use and doctors to prescribe more expensive drugs when cheaper ones might do. So it severely limits the use of such assistance to patients covered by government insurers, a particular financial hardship for patients on Medicare.

Copayment assistance is a form of profitable charity — and, yes, that’s an oxymoron. By paying patients’ copay — often 10% to 20% of the drug price — manufacturers are more likely to sell expensive drugs and charge insurers the other 80% to 90%. The insurers are stuck paying that tab, even if patients get the drugmakers’ assistance to pay their share.

Studies by marketing consultants and academics have found that such outwardly benevolent programs yield great financial returns for drugmakers — conservatively, about $2 for every $1 donated to copay assistance to as much as 4-to-1, according to a Harvard Business School analysis.

Drug companies also benefit from increased loyalty from patients, who feel grateful they can get their medicine; most patients won’t squawk about (or even notice) the $10,000 monthly cost of a drug for multiple sclerosis or the $6,000 cost of a medicine for arthritis and inflammatory bowel disease. Such drugs often cost far less in other developed countries.

In one study, 64% of copay coupons were for brand-name drugs that had cheaper, equally effective alternatives, even in the U.S. And the programs are growing: A 2017 Congressional Research Service report found that giving by 10 large manufacturers patient assistance programs “rose from $376 million in 2001 to $6.1 billion in 2014, 4 accounting for 85% of all pharmaceutical giving and one-sixth of all U.S. corporate charity deductions in 2014.”

The programs force patients who could otherwise never afford medicines they need into a Faustian bind. Many drugs offered with copay assistance have price tags exceeding $50,000 a year, which means that even a 10% copay would be unaffordable to many patients without assistance.

I called the number left on my voicemail to get a sense of the drug’s cost and my out-of-pocket expense if I chose to decline the drugmaker’s offer. The drug was just over $1,000 and, under my insurance policy, my copayment was around $200, which was high, but I decided to pay it myself.

In a few years I might be on Medicare, when I couldn’t accept the offer anyway. Also, I’m a health care journalist, and standard ethics policy in newsrooms dictates that we can’t receive anything of value from any part of the industry. So, a week later, I tossed the letter from the copay program, which “welcomed” me and enclosed a copayment debit card.

The purpose of patient copays is to make sure patients (and indirectly, their doctors) have “skin in the game” — that they understand that their treatments have a cost, and that it’s sometimes a lot — encouraging them to be more discriminating in the medicines they use and prescribe. It should make them think about whether they can use a drug that’s cheaper but would work as well. (My doctor had prescribed the injectable drug because I’d had a terrible reaction to the cheaper generic oral treatment.)

Now with the coupons, manufacturers have broken down that guardrail. Amid skyrocketing drug prices, it is understandable that patients desperately need help with copays and most are eager for a subsidy; they often have no choice financially when their health is on the line.

But at a systemic level, these programs create a mirage that perpetuates our system’s reckless spending: They cover up a drug’s true price, much of which our insurers pay (and some of which is pocketed by arbitrators in the supply chain). And that contributes to our escalating insurance premiums and deductibles year after year.

← Prev: Heartbeat-Tracking Technology Raises Patients’ and Doctors’ Worries Next: Why Cheap, Older Drugs That Might Treat Covid Never Get Out of the Lab →