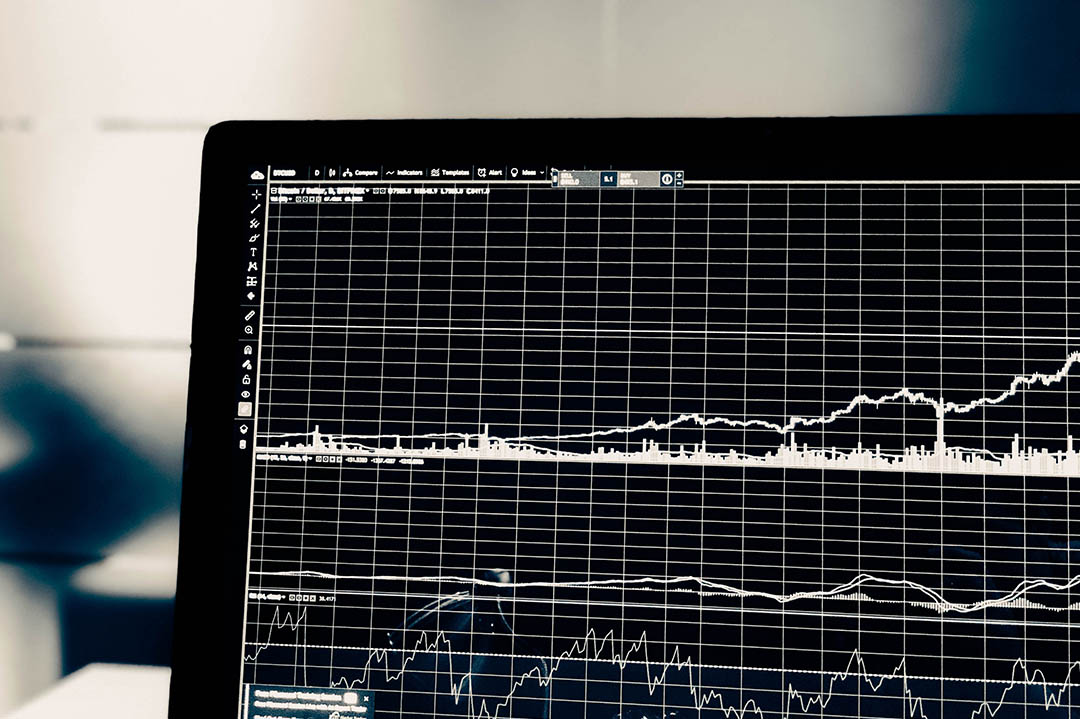 When you first open this article, the most glaring of things is the time frame from which the audit was derived.  2011-2013 data is at this point so aged, the calculation of $1,000 per patient enrolled in a Medicare Advantage (MA) as the overcharged amount is simply difficult to understand.

It is increasingly becoming common knowledge that there is a huge push to move the Medicare beneficiary population from fee for service to MA plans.  While the conventional belief was that it is a cost saving measure, it is also becoming increasingly clear that is not the case.  It thus begs the question of why is there so much FWA in MA from the plan perspective?  There are obvious reasons, such as the additional monies plans receive in return for the care provided for each patient based on the per member, per month (PMPM) calculation.  It just has to be more though,  since payments made and calculations performed on what that the costs are, is a very complicated process.

I am no expert in MA, and probably know less than many who operate in that environment on a day to basis.  I do, however, know a lot about FWA, and have continued to work for now going on 30 years in this space; both on behalf of providers, and when needed, on behalf of payers when there are true FWA issues to be investigated.  One thing that I have spent a considerable amount of time learning about is the fact that risk scoring is a time-consuming process, and often times, requires both the human element in conjunction with the technology that is out there.  It is not just a matter of checking a box, finding one or two things in a medical record, and making that final determination about a patients’ risk score.  In fact, CMS has a particular program in place as it relates to end stage renal disease (ESRD) that allows MA plans the ability to retrospectively review their population to identify instances when a patient history reflects that the patient had ESRD but had not yet been actually formally identified as such.

The program, known as ESRD premium payments, allows an MA plan to do an 84-month lookback (yes, you read that correctly), and amend cost reporting documents to CMS to receive payments that were missed by the MA plan.  Here at Advize, we have one of only a small handful of data analytic tools that can demonstrate, empirically, that an MA did not accurately report to CMS those members that were ESRD that were not identified as such at the time they should have been.  We also happen to have one of the most recognizable individuals in the risk-scoring industry here to assist both providers and plans in understanding the landscape and working to ensure compliance with this program.  MA plans could be entitled to millions of dollars.  For one Advize client, we estimated an under reimbursement of over $2 million.  As with all instances of payment integrity, there is a plus and a minus.

When I was an OIG agent, and as we recently discussed in our latest OIG Roundtable podcast, we noted that when the UPIC conducts an investigative audit, only those instances of malfeasance (such as denied services, or upcoded services) are part of the audit metric.  Providers are not credited for opportunities missed, or undercoded claims.  Such a 360-degree analysis could surely provide for a more balanced overpayment assessment.  This is the same point in the MA world as it pertains to a PMPM analysis.  To get it right, the entirety of the industry involved needs to ascertain what the correct PMPM amount should be based on the actual risk score for the member and ascertain if any credits or debits should be applied (such as the ESRD scenario).  As we have seen in the public records, there are numerous Qui Tams and related enforcement actions currently being undertaken by Whistleblowers and the Department of Justice under the alleged premise that the MA plans manipulated risk scores to receive higher payments in the PMPM calculation.

While the final gavel on the suits has yet to be hit, one thing is clear from them; the Relators are inside people who purportedly have very actionable information supporting these claims (otherwise, DOJ would likely not have intervened).  It will be interesting to see what develops from these cases, but equally important, will be what the ramifications on CMS will be as it continues to learn and evolve its auditing processes in this very complicated area of Medicare coverage. 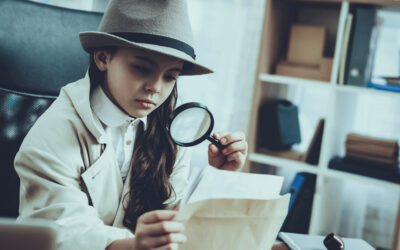