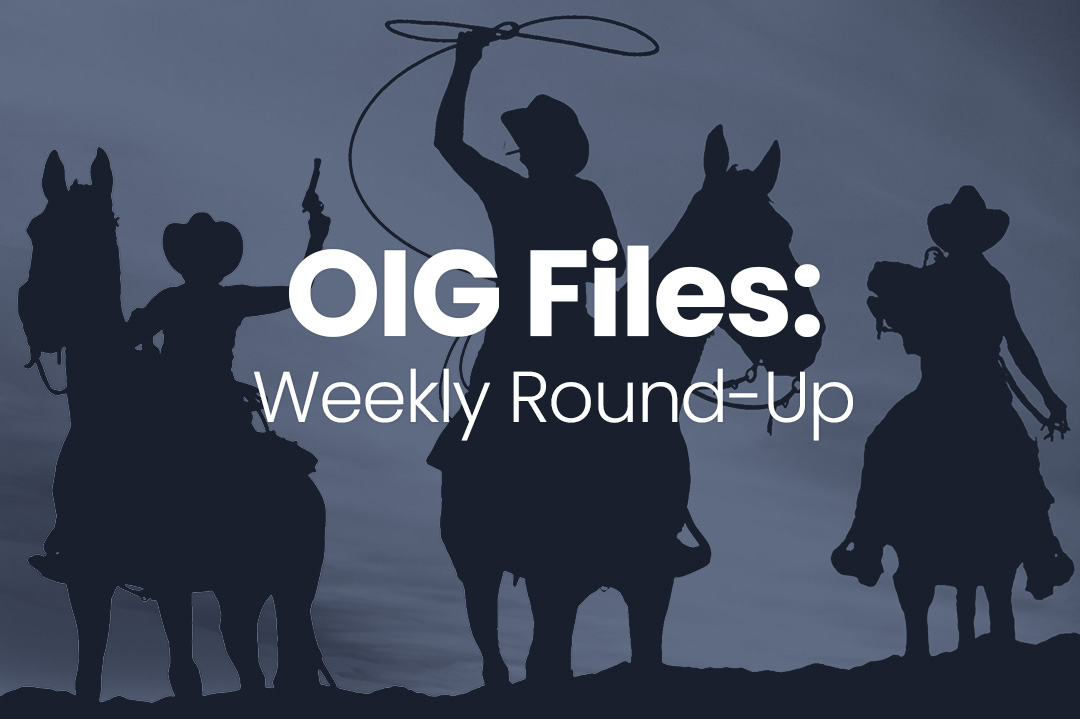 This week’s round up from Eric Rubenstein, our very own Sr. Director of FWA and Litigation.

This case comes right out of our very own Wade McFaul‘s old office. The provision of fraudulent prescriptions, selling them back and checking eligibility are very common in the pharmacy drug diversion world. While the drugs in question were not identified, the fact that eligibility checks were conducted, implies that these were higher dollar medications. Of course this also begs the question of why (and it may have occurred) with all of the eligibility checks, a flag was not raised. I have blogged about the misuse of the E-1 Transaction Facilitator, which is part of the electronic fraud that is used in some of these schemes. A common fraud target of these schemes are various topicals, which are fan favorites from a cosmetic perspective.

This is a great example of how Advize is a differentiator in the FWA world. We have the exact subject matter experts that the government relies upon, as it did in the case below. We have the former Western UPIC Director and the former NE UPIC director (Jaysen Eisengrein, MBA, PgC, SAC (RET) and Matt Kochanski) in addition to SW UPICs former testifying expert (Laurie McMillan, ) who would have played a role in the below prior to coming to Advize These people, in conjunction with our team of retired OIG agents provides unparalleled FWA advisory and consulting services for the payor and provider communities.  #healthcarecompliance #healthcarefraud

Prescription drug monitoring programs (PDMP) exist across the country. Any scheduled drug that is dispensed gets tracked. While PDMP data was probably not the trigger for this, the exponential increase in volume coupled with the dense population going to the same pharmacies will certainly set an investigation in motion. DATA!!! This is where many investigations start, and where a good investigator will work to corroborate the allegation. #dataanalytics #healthcarefraud #healthcarecompliance

← Prev: Kochanski and McFaul Take on Organized Fraud Next: Come Fly with Me: More Than M-I-C… → 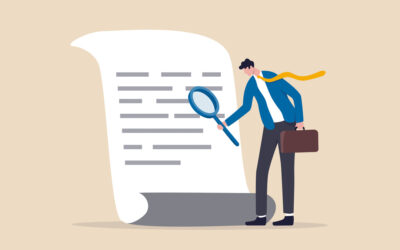 We are proud to bring a new fashion of fraud your way.  You might ask yourself, what is the difference between...

Open enrollment will be upon us in the coming month.  With it will come a slew of fraud complaints as it relates... 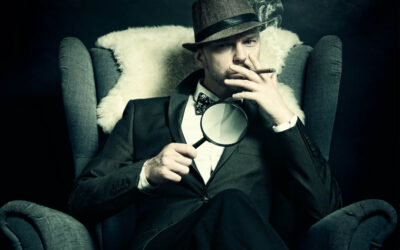