Stop Being a Crook in your Old Age 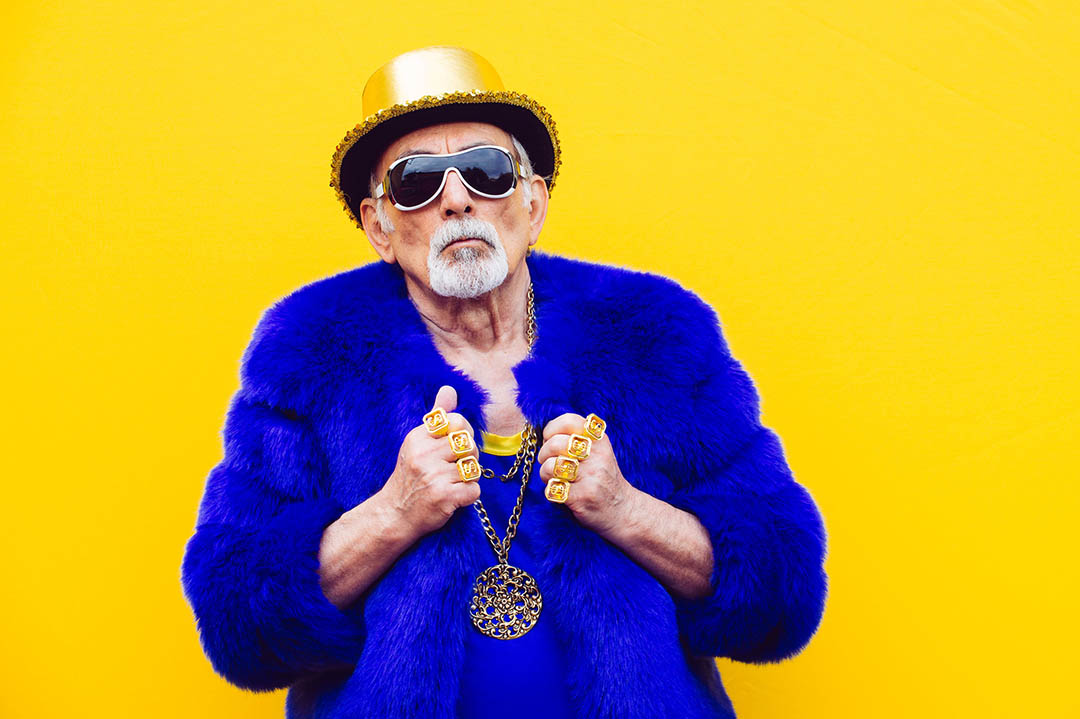 Earlier this week, I wrote a LinkedIn post where I mentioned that the age of the healthcare fraud defendants involved in schemes where their professional license was needed (medical doctor, etc.) appeared to me to be older (and by older I used middle-aged as my barometer; and, again, everyone has a definition, so I am speaking in a bit a broader stroke).  I did a bit of research, and found that according to the US Sentencing Commission the average age of a healthcare defendant for 2017 was 49.  This average number took all fraud schemes into consideration.

In my post, however, I took a slightly different approach to my view; that of frauds perpetuated by licensed healthcare professionals.  Without interviewing and knowing the mental state of the defendants, it got me thinking that these professionals, nearing the end of their careers, must be thinking something other than just committing fraud at this point in their lives.

Of course, there are numerous presumptions; the provider was not engaged in some sort of fraud their entire career, there was some financial shift that triggered the decision to engage in fraud, or maybe combinations of many things.  There are numerous social and criminological theories of why and how criminality exists, and I have blogged and written about my thoughts on how social control theory and differential association could play such a part in shaping the mens rea of a healthcare fraudster.

From a back of the envelope type discussion, however, it is perplexing how someone in the twilight of their professional career would go so far astray from the norm that they would risk their profession, livelihood, and most importantly, their freedom, to be undertaken by greed.

We all know (or maybe we all do not know) that one of the cornerstones of imprisonment and being adjudicated guilty is the general and specific deterrence that comes with such impositions.  That being said, it is also common knowledge for those that are involved in this area, that such deterrence really is nothing more than some smoke and mirrors.  Although I do generally agree that recidivism in healthcare fraud cases is probably relatively low, it does beg the question of whether or not that low rate is due to the deterrent factor, or due to the fact that being able to bill healthcare insurance plans after such a conviction is inordinately difficult to achieve.

Is it the deterrent factor, or is it the result of all of the collateral effects of that prosecution?  If given the potential of stealing, and thus hiding a substantial amount of money gained from fraud, in return for a relatively low period of incarceration, there are going to be some people who would take that challenge.

Getting back to the initial point, I worked a Qui Tam many years ago in NY as an OIG agent, where the Relator purchased an ophthalmology practice that turned out to be riddled with fraud.  The defendant in this matter was considerably older, and was selling the practice to retire.  The Relator (who did not do the type of Due Diligence that he should have) learned, only after closing the deal, that the practice was worth substantially less than he paid due to the fraud.

Again, I do not know the personal motivations for any particular healthcare fraud criminal, but it will always be an interesting discussion for me as to that motivation.  Does the person committing the fraud believe there is some due and owing as a result of denials or flat reimbursements?  Is it a learned pattern of behavior from other providers?  Is it the functional equivalent of working an excessive amount of overtime as a police officer in your final year or work to bolster a pension (or making the books and records look really profitable)?  Yes, these are the things I ponder…welcome to a day in my brain.