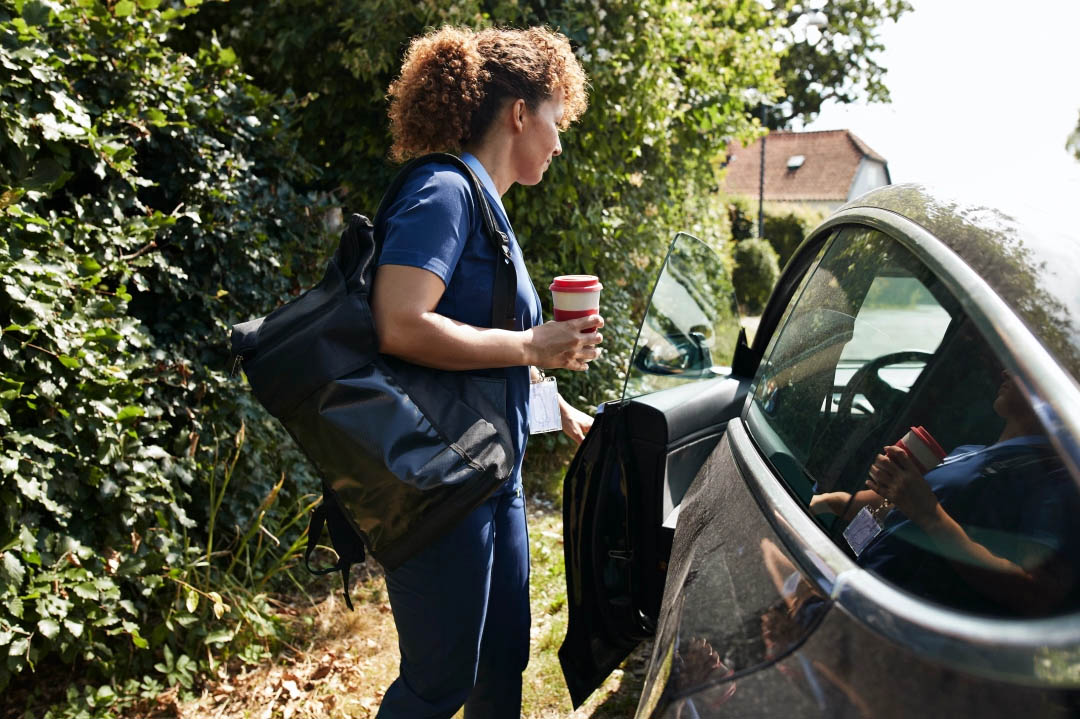 Tiffanie Jones was a few tanks of gas into her drive from Tampa, Florida, to Cheyenne, Wyoming, when she found out her travel nurse contract had been canceled.

Jones, who has been a nurse for 17 years, caught up with a Facebook group for travel nurses and saw she wasn’t alone. Nurses had reported abruptly losing jobs and seeing their rates slashed as much as 50% midcontract.

“One lady packed up her whole family and was canceled during orientation,” she said.

Many career nurses like Jones turned to travel gigs during the pandemic, when hospitals crowded with covid-19 patients urgently needed the help. Some travelers — who made double, sometimes triple, what staff registered nurses earned — gathered on TikTok and other social media platforms to celebrate payday, share tips on how to calculate net income from contracts, and boast about how much they were taking home weekly. So great was their good fortune that federal and state lawmakers considered capping their pay, mobilizing nurses in protest.

The tide has swiftly turned. As covid hospitalization rates stabilize, at least for now, and federal and state covid relief funding dries up, travel nurse contracts that were plentiful and lucrative are vanishing. And after the pressure cooker of the past two-plus years led to staff turnover and a rash of early retirements, hospitals nationwide are focused on recruiting full-time nurses.

Nationally, demand for registered nurse travelers dropped by a third in the month leading up to April 10, according to data from staffing agency Aya Healthcare, although openings have rebounded slightly in recent weeks.

The health system had about 50 contractors of all kinds before the pandemic, compared with 450 at its height, when patients, many in need of close monitoring, flooded in and turned the hospital’s recovery room into an intensive care unit.

“It has been very expensive,” Hunter said. But things are turning around, he said, and in recent weeks the hospital has negotiated contract rates with its travel nurse agency down as much as 50%.

Staff nurses make far less than their traveling counterparts. Rates for a new staff nurse at Northeastern Vermont Regional Hospital in St. Johnsbury, for example, start at $30 an hour — plus benefits and extra for night shifts. At the pandemic peak, the hospital paid staffing agencies about $175 an hour for each travel nurse. The rate remains well over $100 an hour, but the hospital is trying to negotiate it down. Because the hospital pays the agency directly, how much nurses pocket is unclear, said CEO Shawn Tester.

For some travel nurses, the abrupt drop in pay has been a shock. Since December, registered nurse Jessica Campbell had extended her 13-week contract at an Illinois hospital without any hiccups. In early April, a week into Campbell’s latest contract, her recruiter said that her rate would drop by $10 an hour and that she could take it or leave it.

“I ended up accepting it because I felt like I had no other option,” Campbell said.

The situation for some travel nurses has gotten so bad that a law firm in Kansas City, Missouri, said it is considering legal action against more than 35 staffing agencies. Austin Moore, an attorney at Stueve Siegel Hanson, said some agencies are “breaching their contracts” and in other cases “committing outright fraud” through bait-and-switch maneuvers on travel nursing contracts.

The firm opened an investigation in March, drawing comments from hundreds of nurses, Moore said. “Our phones are ringing off the hook,” he said. “Nobody has experienced it like this — historically, contracts have been honored.”

Stephen Dwyer, senior vice president and chief legal and operating officer of the American Staffing Association, the trade group that represents the travel nurse staffing industry, said in an emailed statement that “as market conditions change, hospitals and other healthcare facilities may change the terms of travel nurse contracts.”

Moore said that the fine print can vary but that when a staffing agency cancels a contract at the last minute or gives a nurse one or two days to consider a lower rate, the agency is often breaching a contract. According to the contracts, the loss should fall to the agency, not the nurses, when a hospital requests a lower rate, Moore added.

Pay rates have always fluctuated seasonally as the demand for nurses to plug staffing holes at hospitals changes, said XueXia Bruton, an ICU nurse based in Houston. She has traveled since 2018, drawn to the flexibility and financial freedom, and has no plans to return to staff nursing. Along the way, Bruton has cataloged her experiences on TikTok and Instagram, telling her more than 91,000 followers that, for instance, “it may make more sense to wait to take a contract until rates go back up.”

“It was very hard across the board during covid when cases were really high,” Bruton said. “We were all burned out and exhausted, so it was important to be able to take as much time off as needed.”

Bruton saw crisis rates as high as $10,000 a week. Travel nurse rates now average about $3,100, according to online hiring marketplace Vivian Health. Still that’s higher than before the pandemic, and well above what a typical staff nurse makes.

Last year was particularly profitable for staffing agencies. Cross Country Healthcare, one of the few publicly traded companies that staff travel nurses and other health care workers, posted a profit of $132 million in 2021, compared with a loss of $13 million the previous year and even bigger losses in 2019. Then-CEO Kevin Clark called the company’s 2021 financial results a “historic milestone for both revenue and profitability.”

Big profits across the nurse staffing industry have drawn the attention of lawmakers, including U.S. Rep. Peter Welch (D-Vt.), who said he feared that private equity firms that were buying up staffing agencies were charging exorbitant fees during the pandemic, a pattern reported on by Stat. In January, Welch and U.S. Rep. Morgan Griffith (R-Va.) wrote the White House a letter requesting an investigation of possible “anticompetitive activity” by staffing agencies after receiving reports that they were “vastly inflating price, by two, three or more times pre-pandemic rates.”

Some travel nurses are returning to full-time gigs, drawn by hefty incentives and stability. Jones, whose contract in Wyoming was canceled in early March, considered a staff nurse position in Montana — swayed in part by a $10,000 starting bonus. But she ended up in a travel nurse contract in rural Kansas, where the pay is better than a staff job’s would be but not quite what she’d gotten used to during the pandemic.

Jones said her traveling stint raised a big question: How much is a nurse worth?

On the road, Jones said, she “could breathe financially for the first time in years,” at times making almost double what she made as a staff nurse.

“It’s a tough profession,” she said. “We love doing it, but we have bills to pay, too.”

← Prev: What’s Next if ‘Roe v. Wade’ Falls? More Than Half of States Expected to Ban or Restrict Abortion Next: Ripple Effects of Abortion Restrictions Confuse Care for Miscarriages → 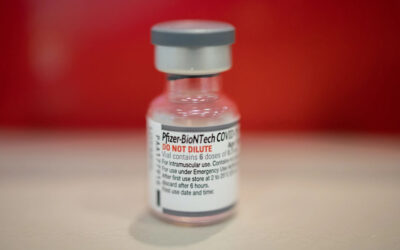 How Pfizer Won the Pandemic, Reaping Outsize Profit and Influence

The grinding two-plus years of the pandemic have yielded outsize benefits for one company — Pfizer — making it both... 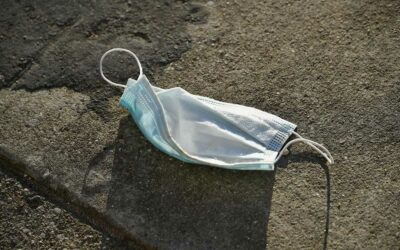 A fourth-grade camping trip led to one outbreak, a high school prom to another. But even with covid cases...