When the work required to provide a service is substantially greater than typically required, it may be identified by adding modifier 22 to the usual procedure code. The role of the 22 modifier is to reflect additional work that is not typically part of the procedure, but does not qualify for its own procedure code.

Documentation must support the substantial additional work and the reason for the work.

Circumstances that may call for modifier 22 include the following:

Specific instances when you might apply modifier 22 could include:

The operative note should include:

Documentation should include a concise statement that explains the nature of the unusual service. Using “comparative language” to clarify how a procedure differed from a more typical procedure is suggested. For example:

These lack the specific details which identify why the procedure was beyond the normal difficulties that could be encountered with the procedure.

← Prev: You Be The Coder: November Next: The Top 3 Things to Remember When Coding for Wound Repairs → 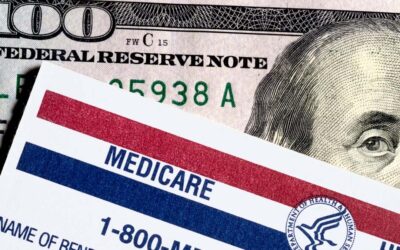 A little background, one of areas where Advize provides consulting services is in the medical record review...

3 Quick Tips to Avoid an Audit

Healthcare providers have a lot on their minds. Between daily rounds, patient care, and an ongoing global pandemic –...